Using a new analytical method, Empa researchers have tracked viruses as they pass through face masks and compared their failure on the filter layers of different types of masks. The new method should now accelerate the development of surfaces that can kill viruses, the team writes in the journal Scientific Reports. 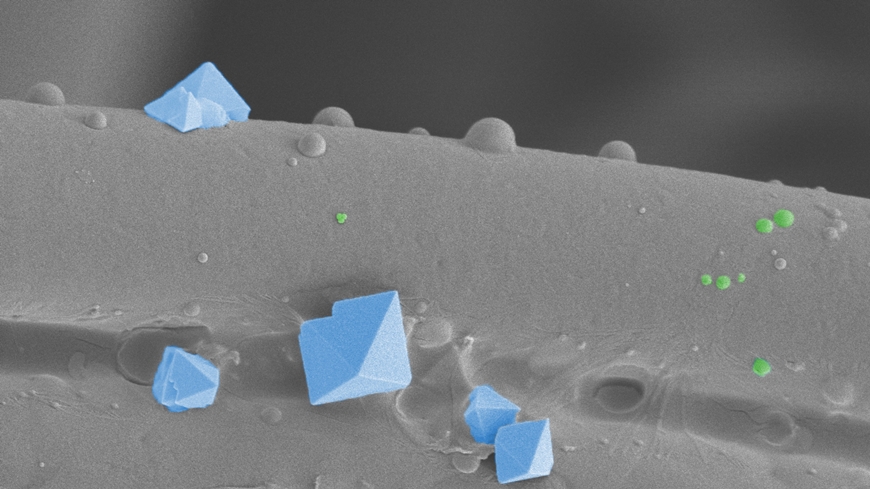 Only a few viruses make it to the innermost layer of a fabric mask. The picture shows a textile fiber with salt crystals (light blue) and viruses about 100 nanometers in size (green). (Scanning electron microscopy, colored) Image: Empa

Using high pressure, the apparatus pushes artificial saliva fluid, colored in red, with test particles through a stretched mask. This is how the researchers simulate the process of a droplet infection. The new method established at Empa is currently used by certified test centers to ensure the quality of textile face masks because a safe and effective protective mask must meet demanding requirements: It must keep out germs, withstand splashing drops of saliva, and at the same time allow air to pass through.

Now Empa researchers are going one step further: "Images taken using a transmission electron microscope show that a few virus particles manage to make their way into the innermost layer of the mask, close to the face. However, the images do not always reveal whether these viruses are still infectious," says Peter Wick of Empa's Particles-Biology Interactions lab in St. Gallen. The researchers' goal: They want to find out where exactly a virus particle is held back within a multilayer face mask during droplet infection, and which mask components should be more efficient. "We needed new analytical methods to precisely understand the protective function of newly developed technologies such as virus-killing coatings," says Empa researcher René Rossi of the Biomimetic Membranes and Textiles lab in St. Gallen.

After all, this is precisely one of the goals of the ReMask project, in which research, industry and healthcare experts are teaming up with Empa in the fight against the pandemic to develop new concepts for better, more comfortable and more sustainable face masks. 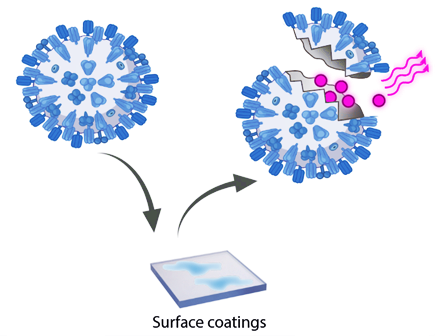 The new process relies on a dye, rhodamine R18, which emits colored light. Non-hazardous, inactivated test viruses are used, which are coupled to R18 and thus become dying beauties: They light up as soon as they are damaged. "The fluorescence indicates reliably, quickly and inexpensively when viruses have been killed," Wick says.

Based on the intensity with which a mask layer glows, the team found that for fabric and hygiene masks, most viruses fail in the mid layer between the inner and outer layers of the mask. In FFP2 masks, the third of six layers glowed the most – again, the central layer trapped a particularly large number of viruses. The researchers recently published their findings in the journal Scientific Reports. These findings can now be used to optimize facial masks.

In addition, the new process can accelerate the development of virus-killing surfaces. "Surfaces with antiviral properties must comply with certain ISO standards, which entail laborious standard tests," Wick explains. The Empa researchers' fluorescence method, on the other hand, could be a simpler, faster and more cost-effective way of determining whether a new type of coating can reliably kill viruses, as a supplement to current standards. This would be of interest both for smooth surfaces, such as on worktops or handles, and for coatings on textiles with a porous surface, such as masks or filter systems.

And with the new method, this knowledge could already be integrated into the development process of technical and medical applications at a very early stage. According to Wick, this will speed up the introduction of new products, as only promising candidates will have to undergo the time-consuming and cost-intensive standardization tests. 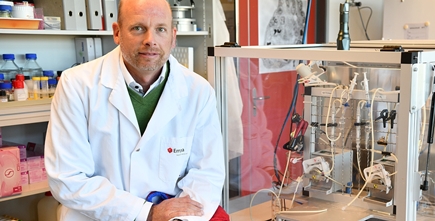 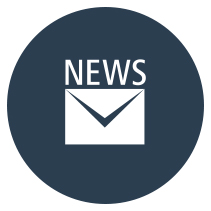 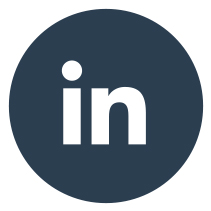 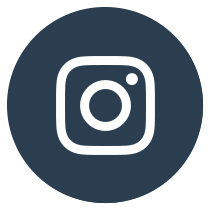 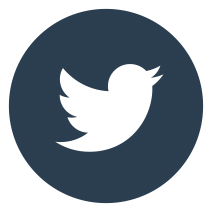 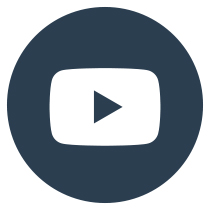 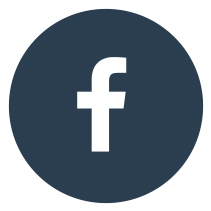